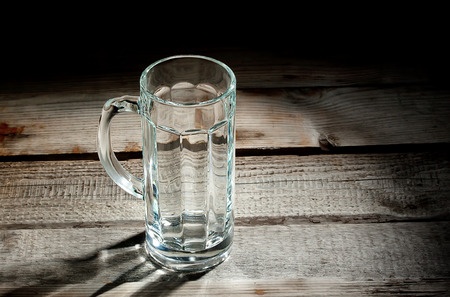 Are you one of the 200 million or so people that have given up alcohol for January?

If you are and you're hoping it might lead to a longer term healthy habit, then you might be in luck. A recent study performed by Alcohol Concern (the charity which promotes the Dry January challenge) looked to test the long term effectiveness of Dry January. The study showed that individuals who completed the challenge reaped the benefits up to six months after, by drinking less and becoming better at saying no to just one more drink (or any at all!)

As well as the long term benefits, taking a break from the booze has a host of short term quick wins. Up to 62% of the participants said they had more energy during the day and enjoyed better sleep. Another 50% of participants also reported that they had lost weight as a result of the challenge.

Other great benefits are saving money and a super important one for us - you'll always feel fresh and motivated for your workouts (if you've ever attempted exercise on a hangover you'll know what I mean).

So if you're taking part in Dry January, keep all these benefits in the back of your mind and keep going - you're a winner!