What Happened When I Went Vegan For A Month

Why Go Vegan for a Month?

So, why do it? Why cut out all meat, eggs, milk, cheese, and other animal products from my diet? I’ve always been health conscious and this has accelerated after taking over The Armoury and truly working on my diet. The real turning point, was when I started meat-free Mondays. I noticed how I felt different on those days, encountered many new recipes as a result, so when World Vegan month came up on twitter, it was like doing Movember when I wanted to try a Tony Stark beard, I had a righteous based quick and easy answer for whenever I was negatively questioned, if there was ever a reason to try, these were the times to try it.

Many friends were sceptical about the challenge. Cut it out all month? That’s going to be impossible – you’ll miss the foods too much, you’ll get sick of salads and will feel worse. So many people think that the vegan diet is missing too many ingredients like proteins, and during my month I realised I didn’t go anywhere near a salad! Like I said above, most articles and programmes on veganism are all or nothing, feast or famine, a revolution or a dangerous fad. But I was determined to give it a go, make a success of it and see if it would change my life. I did and it did.

Going Vegan for One Month

Overall, this was an easy diet to follow, it was seriously simple, and made me realise that maybe the reason for a lot of today’s misled eating habits, is not down to marketing campaigns, but purely basic choice. There is too much choice out there with something new every day, healthy food ingredients have and always will be the same, and I do often wonder why people avoid them and wonder why they are not healthy?

Going vegan meant not just removing items from my options list, but adding new ones too. Each time I looked to counter a loss, I found that my diet became simpler, easier. There were a lot of choices early on, a lot of new products and foodstuffs to get used to, but I really got carried away with trying new combinations, new recipes and new products.

There were slip ups of course. Many things in life we do on autopilot. We put cow’s milk in our tea as it’s still in the work fridge, or do not read all the ingredients in a drink or food item. But I did not let that mistake become a reason to ruin a whole day. It would not do to carry on with non-vegan stuff and “start again tomorrow”, so instead I wrote off the mistake,  I re-set my concentration and carried on with the day as I had set out to do.

Surprisingly quickly I found myself feeling better than I’d felt before. Meat has played a part in human evolution and has also been a daily ingredient inherited from my parents cooking, but our stomachs are not designed to cope with many modern foods – the more processed, the harder it is. We also do not take much in the way of nutrients from them. Switching over to a more natural, vegan diet cut out many of the toxins my body was absorbing, and increased all the good vitamins and minerals my body needed, I seriously love my veg now!

The Pros and Cons of Going Vegan

There are many pros and cons of going vegan; especially as a body-builder and gym owner/user. Let’s look at the pros first:

* It vastly reduced the amount of fats and sugars I was taking on.

* Once I’d set up a vegan-friendly kitchen, my weekly shop got less and less expensive, and saved a lot over the month

* Rice and hemp protein are fantastic products – hemp oil is a wonder and proves hemp is such a useful product and should not be confused with cannabis, a separate product of the same plant.

* Lentils are a must and work as a great minced meat substitute.

* The start-up cost was pretty high at first.

* I could not use ordinary protein powders or my favourite alternative, anabolic egg matrix.

* Tofu, still a difficult one to work with.

What I learned from Going Vegan

After doing vegan month, and enjoying my new leaner look, I am in no hurry to go straight back into constant meat eating, if anything I actually missed eggs of all things! I'm going to try my diet on a complete reversal from before; meat-free Mondays will turn into eat out and have meat night. Yes, I will go back to eating meat and some other animal products, but they will certainly be cut down in amounts. If everyone took part in even Meat Free Monday’s, imagine the stress lifted off the animal base industry? And what effect would that have on the quality of it?

Do you remember my skeptical friends? The diet plan went so well, they were asking for my exact diet and recipe tips by the end of the month!

Here Are My Top Tips when doing Vegan

* Gram for gram, green vegetables have more protein than chicken, love your veg

100ml Grape juice (not from concentrate)

Give it a try, if even for one day a week 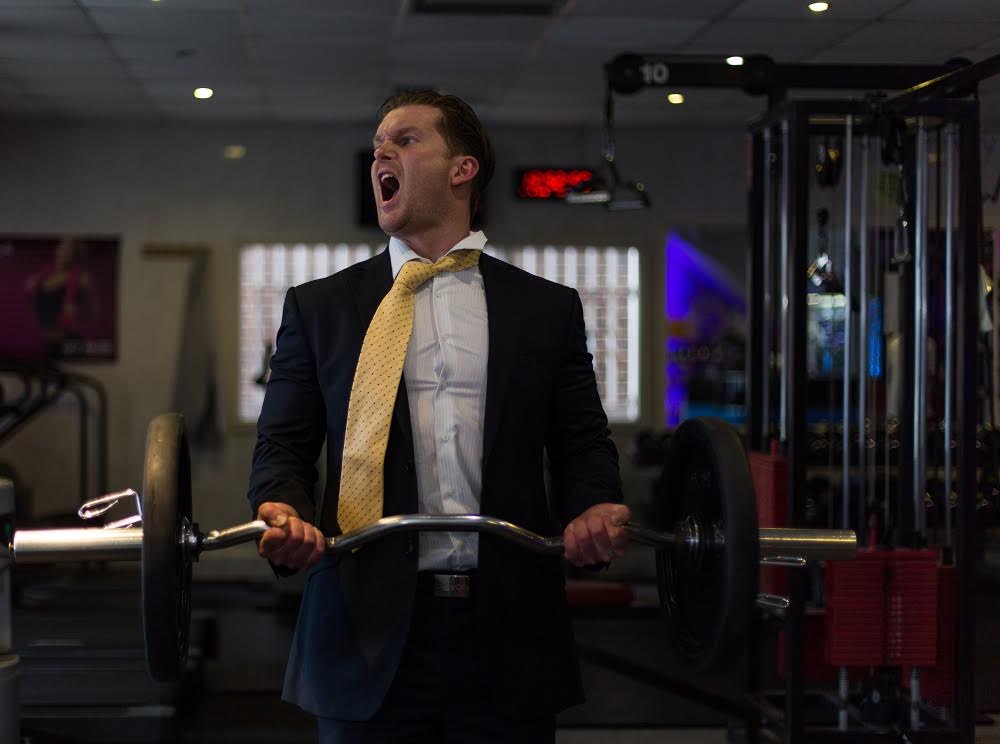 Perry Hicks is the creator and CEO of Sarafan Sports ltd and has had careers across different markets, but has always been in the fitness industry which is now spanning over 18 years. Perry started out selling products from his sponsors before establishing Sarafan Sports during 2009, and has gone on to open The Armoury Gym in Brislington Bristol, and more recently has been involved with local government in an aim to produce some professional sporting talent to come from Bristol.