The internet can be guilty of throwing around many nutrition myths, especially in the health and fitness world. With supermarkets and brands unleashing extensive gluten-free ranges, it’s got many thinking that perhaps gluten is bad for them.

But is gluten bad for your health? Should you be reducing your intake of gluten or cutting it out completely? Why has gluten got a bad reputation? We chatted to James Belbin from Your Nutritional Blueprint in Brighton (available to MoveGB members) to bust nutrition myths and find out the truth behind gluten.

We’ve all heard the phrase: "Gluten is bad for your health". But before we can delve into what it does to your body, we first need to know exactly what it is. Gluten is a mixture of two proteins present in cereal grains, especially wheat, which is responsible for the elastic texture of dough. You’ll find gluten in most breads, cakes, pastries and a number of other daily food products.

Why do more people want to avoid gluten?

Over the past decade many have been casting bad light over what has been a staple food in most cultures across the globe. And this is reflected in the gluten-free industry which has exploded! Sales of gluten-free products exceeded fifteen billion dollars in 2016, twice the amount of the previous five years. (source)

Gluten has been accused of making people overweight and unhealthy, and it’s rumoured that if we were to remove it from our diet, we would reap the benefits and become a picture of health. With many different diet trends, such as the Paleo diet, it’s a popular belief that gluten* should be cut out of our diets completely.

The argument used by the Paleo diet is that the wheat of today is nothing like the wheat of the 19th Century. The Paleo diet focuses on mimicking the eating habits of our hunter-gatherer ancestors of the Palaeolithic period. It includes vegetables, fruits, meat, seafood, nuts and seeds, but disregards grains, dairy, legumes and certain vegetable oils. It’s based on the idea that the human body may not have adapted over time to process the crops grown through “modern” agriculture. (source)

Some researchers argue that wheat genes have become toxic and that today’s bread is nothing like the bread of our ancestors (or even the toast of our grandma’s era!) so can be detrimental to our health. It’s argued that the version of ‘wheat’ which we consume today is the product of genetic research. (source)

Whilst this is an interesting view on nutrition, it doesn’t take into account that the eating practices, habits and lifestyles of today resembles very little of 1900 and our modern lifestyles are far more likely to be responsible for the issues we currently face.

We now live in a world where food has been overly processed and dietary patterns have significantly changed. Our genes have remained the same and our bodies have evolved to consume modern Western diets which unfortunately include sugary substances and refined, high-calorie carbohydrates that contain gluten. (source)

A lot of the wheat we eat today is milled into white flour which is high in gluten and low in vitamins and nutrients. This can cause sharp increases in blood sugar and can lead to diabetes and other chronic diseases. In today's society where these foods are cheap and in abundance, over-consumption of the wrong carbohydrates could be to blame for health problems, not an intolerance to gluten.

Find out more: The right kind of carbohydrates you should be eating!

Studies have also found that it is in fact FODMAPs (fermentable oligosaccharides, disaccharides, monosaccharides, and polyols) which can cause digestive discomfort. These are found in a vast array of foods, including fruit and vegetables. And while most can digest these easily, they pull water into the intestinal tract and can cause abdominal pain, bloating, and diarrhoea to some. Those in the gluten study and the FODMAPs study who experienced pain had no biological markers found in the blood, feces, or urine to suggest that gluten caused any unusual metabolic response. It seems to point to an intolerance to FODMAPs. (source)

FODMAPs are complicated and not as easy to understand as gluten products, but if you suffer from discomfort after eating foods under this category, you can remove them from your diet and slowly reintroduce them in small quantities at a later date.

Randomised control trials of scientific research show that gluten sensitivity in patients is fairly low, unless you are a diagnosed celiac. The volume of gluten is to blame, not it’s presence in diet. Studies have even found that those who added gluten to their diet had beneficial health markers after the study, such as reduced fat stores, and no impact on GI distress or inflammatory markers. [1]

So… should I go gluten-free?

You may know someone who swears that they’ve felt a gut and health improvement from abstaining from classic gluten products, such as, bread, cakes and pastries. Although this seems to point to a gluten-free diet for health improvements, you must remember that everyone is different. 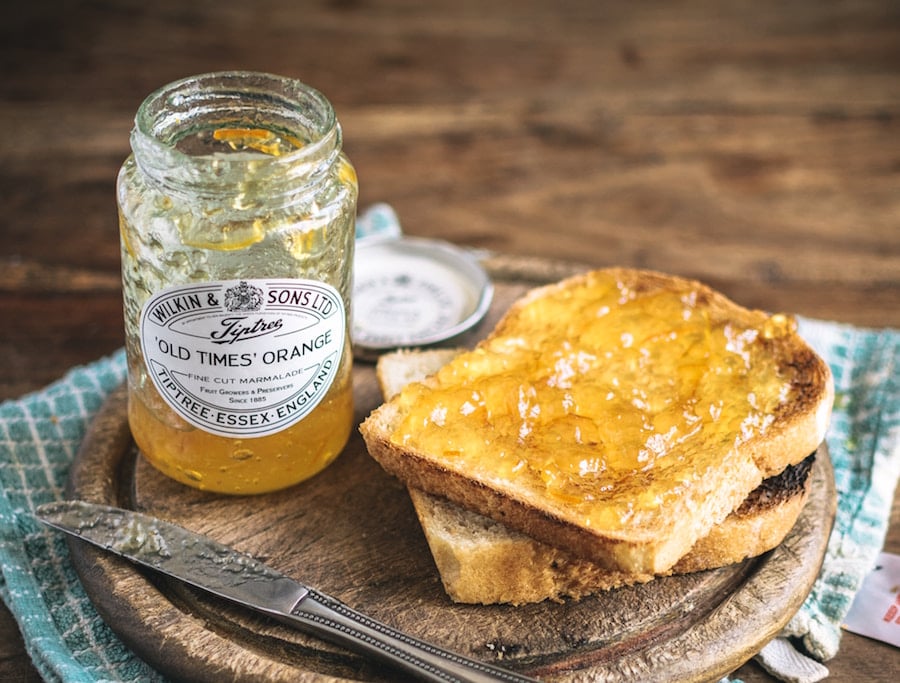 And unless you have a specific medical condition, such as Celiac disease, or if you have no discomfort after eating gluten products, you do not have to cut it out. It can certainly be tricky to live a completely gluten-free lifestyle as it can get in a vast array of products - not just bread and cakes!

Junk foods nearly always contain gluten and they also tend to be very sugary which can irritate your gut. Sugary, refined foods can cause gut problems and can even lead to Irritable Bowel Symptoms (IBS). Cut them out and you’re bound to feel healthier and better within a few short weeks! But that’s due to the sugar reduction, not the gluten.

Reducing or cutting out gluten often leads to a simplified diet that’s rich in vegetables and less refined foods. When you cut out refined foods, this will lead to a reduction in energy intake and improved GI symptoms.

Wave goodbye to cakes, pastries and other processed foods and you’ll feel healthier. There’s no need to get swept up in the ‘gluten fear’ - you can enjoy healthy foods that contain gluten as part of a balanced lifestyle.