Having spent years commuting and working in the service industry, I had always considered myself to be quite active.

I lived by the tenet 'work hard, play hard' and never really dedicated any time to my wellbeing - proper 'me time'. Like so many others, I considered time spent working out a chore or a means to an end for that holiday bikini body and soon lost interest after the initial burst of enthusiasm passed.

I had been prone to low moods, but when I became homeless in 2012, my depression hit an all-time low.  I wasn't sleeping and had completely lost my appetite and as a result my weight plummeted dangerously.  By the end of 2013 I was extremely frail - physically and mentally - and I realised that I had to change my life to save my life.  I finally conceded that I must accept some well-placed advice which included taking some light exercise.

I began taking gentle walks which gradually increased my stamina and helped clear my mind.  Over the coming months I started to notice the difference and when I used a tracking app, was pleasantly surprised at the distance I was covering and that spurred me on.  When I felt strong and confident enough, I ventured to the gym and even started going to classes.  My appetite was growing, I was sleeping better and my self-esteem was beginning to return.  My recovery was well underway!

In the spring of 2015, a friend and former resident of the hostel I was living in suggested I apply for the Homeless FA, an organisation she was involved with.  My confidence was back and although I had never played football and hadn't taken part in any sport since school, with her encouragement I realised there was more to it and I took a leap of faith. I had the opportunity to train at Fulham FC for 6 weeks and went on to captain England in Portugal's Futebol de Rua competition! Combined with the exercise I was now taking and enjoying, it has turned out to be the best thing I have ever done for myself and I will be working with them this year as a Peer Support Volunteer which I am very proud of.

I wish I had valued sooner the positive impact that physical exercise would have on my mental wellbeing.  It is very difficult to get out of a rut and takes real determination to dig deep and find the motivation even when science and logic explain it so clearly.  Now that exercise is an integral part of my life, I shan't look back with regret but rather forward with a renewed appreciation for life.  Onwards and upwards!

Do you have an inspirational story? Tell us here. 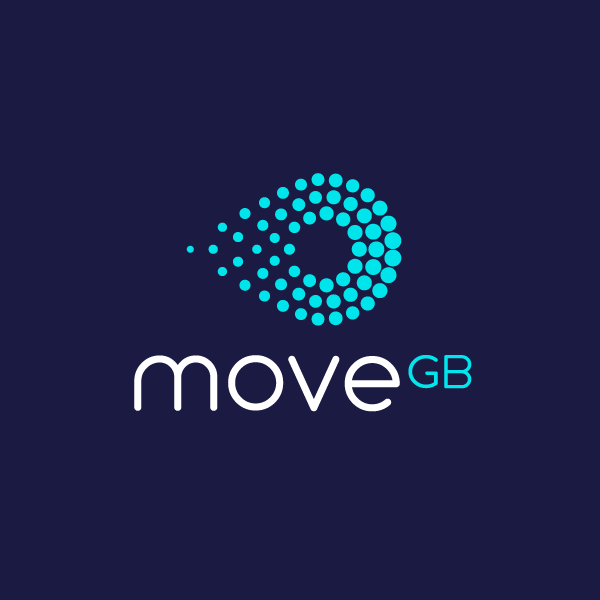