Aside from walking towards things I like or places I have to be, I don't exercise much. I claim there are multiple reasons for this, but it's mostly just because I'm incurably lazy.
Some run, some jump, some lie in bed eating ice cream and watching Bojack Horseman. I was quite happy being a long-term member of the third of these groups until recently when I asked an acquaintance, who will remain unnamed out of respect for their privacy, which Pokemon I most reminded them of. They said Snorlax.


For those of you who aren't familiar with Pokemon, Snorlax is officially described thus: "Very lazy. Just eats and sleeps. As its rotund bulk builds, it becomes steadily more slothful." A good Pokemon to have in one's arsenal, sure, but medically inadvisable in terms of human physiology.
Rather like the Snorlax, mine is a body unsuited to athleticism in general, it always took me a lot longer than everyone else to get the hang of a sport. I was a pretty keen badminton player throughout secondary school, but upon joining uni, my fitness eroded away along with my badminton skills, leading me to become increasingly sedentary.

Not long after I started earning my own money I decided it was time to try this exercising thing again, and I joined a gym. One year and almost £200 later, I have cancelled my membership. Why? Because I hate the gym.
I really, really tried to like the gym. I desperately tried to enjoy running on a conveyor belt while staring at the same spot on the wall and even wandered over to the weight machines a few times before realising there was no way in hell I was going to work out how to operate them without seriously injuring myself, and slinking away in embarrassment.

For a long time I allowed my hatred of the gym to make me feel despondent. I felt like exercise wasn't for me, it never would be. But then one day I spontaneously signed up to an organisation called MoveGB.  I was interested in the classes, which ranged from yoga to rock climbing to aerial circus skills, which I almost signed up for before remembering my debilitating fear of heights.

There are a few reasons why I think I've taken to classes with more enthusiasm than the gym. The first is that there's a set time and a place to go to, which means I can't wake up in the morning feeling lazy and think, "I'll just go tomorrow instead." Monday and Wednesday are hula hooping days, and Thursday is pilates day, and if I don't stick to this plan I get charged a cancellation fee. So far I've not missed any classes.
Secondly, as much as I refused to admit this as a teenager, I benefit hugely from being told what to do. Around twenty-five per cent of my time at the gym was spent drifting around looking at all the equipment and not really wanting to go on any of it. In a class I have an instructor telling me what to do and how to do it, which means I spend the entire hour exercising, whether I like it or not. The most important thing, though, is that I actually enjoy the exercise that I'm doing. I never enjoyed running or lifting heavy things, which made going to the gym feel like an arduous and highly unappealing task, and motivating myself to go was extremely difficult.

For the first time in at least five years, I'm actually enjoying exercising, which isn't something I ever thought was going to happen. The thing that keeps me motivated? Knowing that sticking with the classes means that I will never have to go back to the gym. I can't think of a better motivation than that. 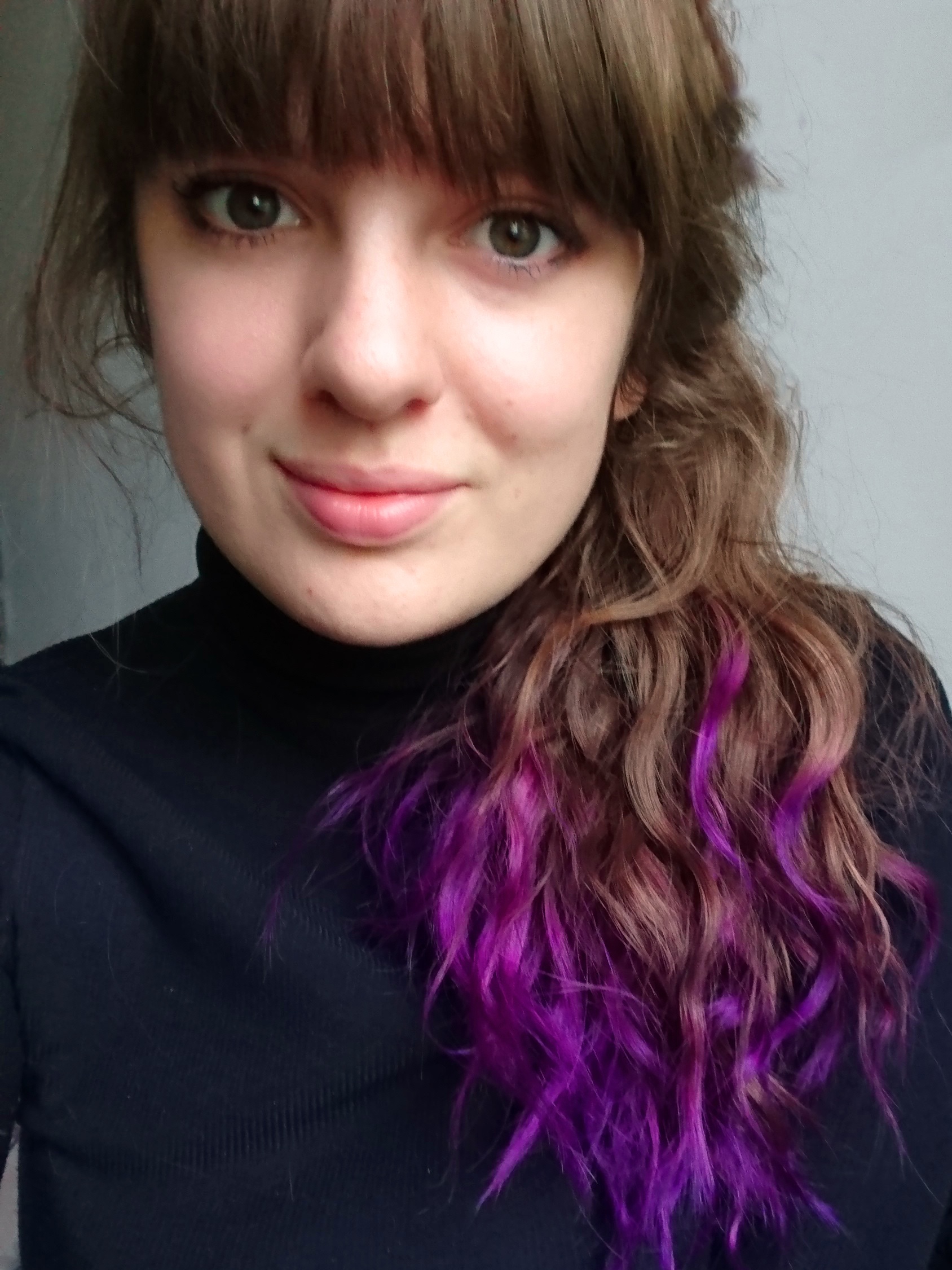